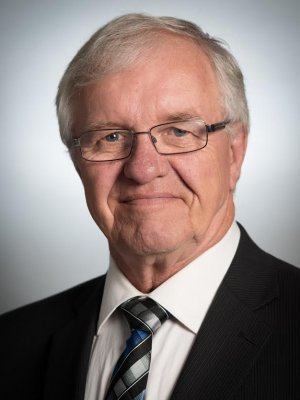 Terry is a licensed life insurance and accident and sickness insurance agent as well as a registered mutual funds representative.  He has received many awards over the span of his career but his proudest achievement is his lifetime designation to the Million Dollar Round Table (MDRT).

Terry and his wife Pam spend their time spoiling their 14 grandchildren and enjoying family get-togethers. He is a sports enthusiast following the Saskatchewan Roughriders and volunteering for their club. He also enjoys The Toronto Blue Jays, the St. Louis Cardinals and the Edmonton Oiler hockey team.

Online purchase of Personal Health Insurance and Health Coverage Choice are not available in Quebec. Your advisor can help you apply.

We can identify opportunities and help you make informed choices for building and protecting your savings based on your goals and plans for the future.